Hey! Welcome to my page. Let's talk about cat memes. 🙃 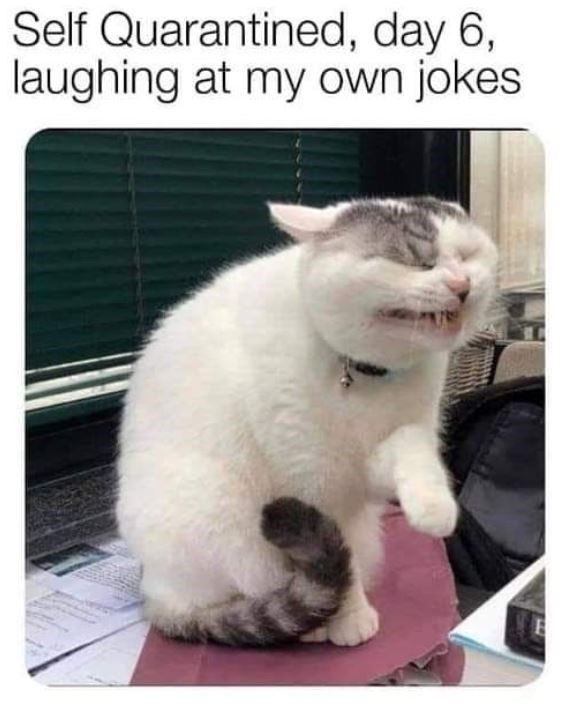 The Hilarious History of Cat Memes 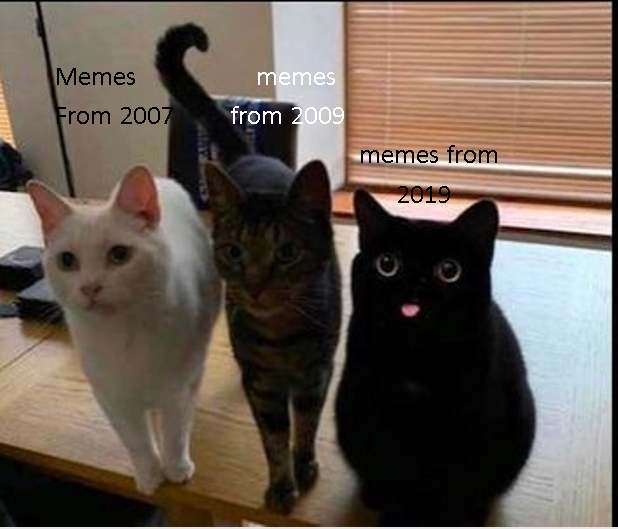 You can’t help it. You see a hilarious cat meme, and you LOL. Then you share it with everyone you know and even some people you don’t. Why? Because, especially if you’re a human who loves cats, cat memes are really the cat’s meow. 2006 is when cat memes really clawed their way to the top of digital fame with the popularity of LOLcats and the launch of YouTube. In 2017, LOLcats released the infamous site, I Can Has Cheezburger, and let’s just say the rest is hiss-tory. 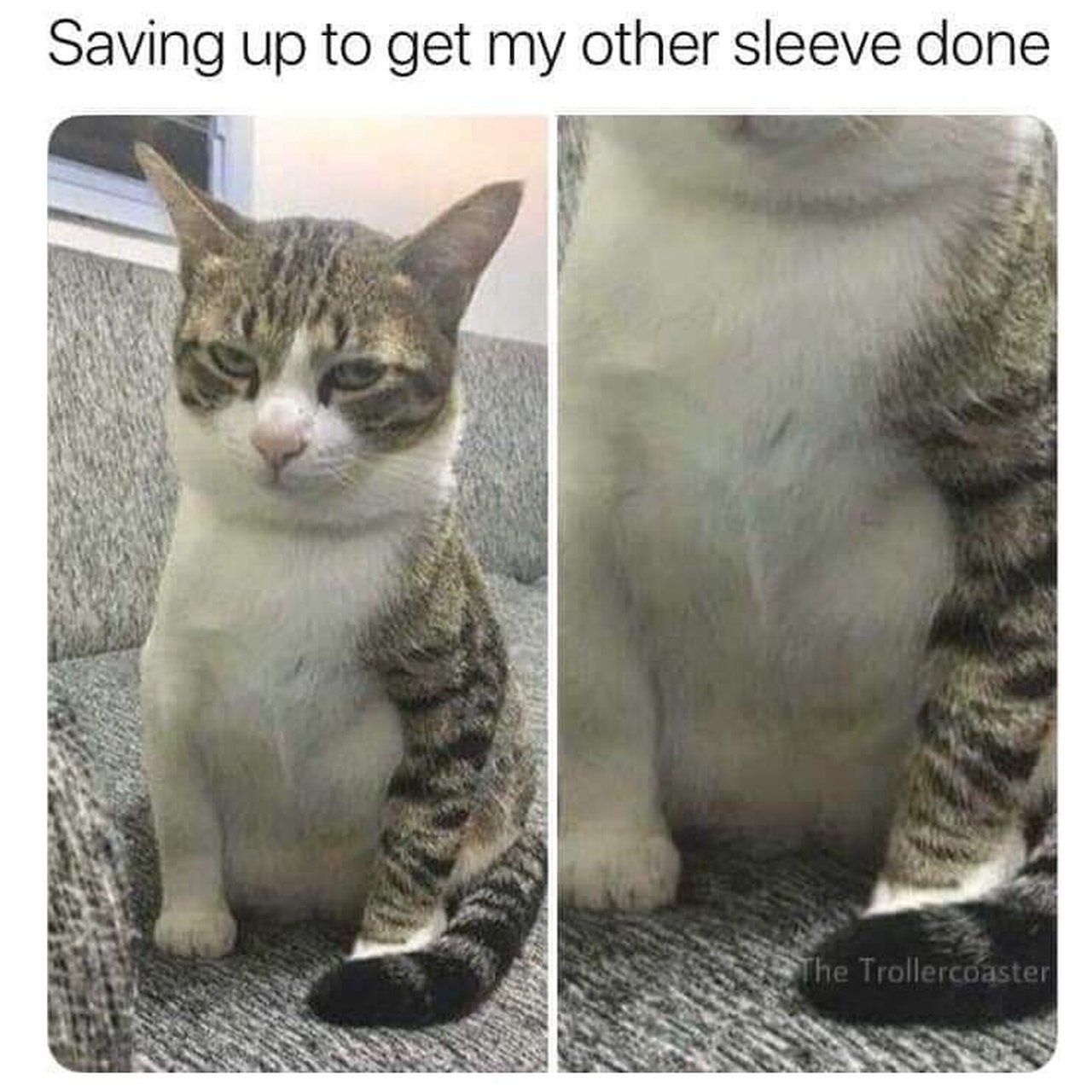 Today, cat memes don’t seem to be slowing down, and countless publications have written about the phenomenon. It’s no wonder that cats have become the unofficial mascot of the Internet. Because let’s be real: a day without LOLing over an a-meow-zing cat meme would simply be cat-astrophic. 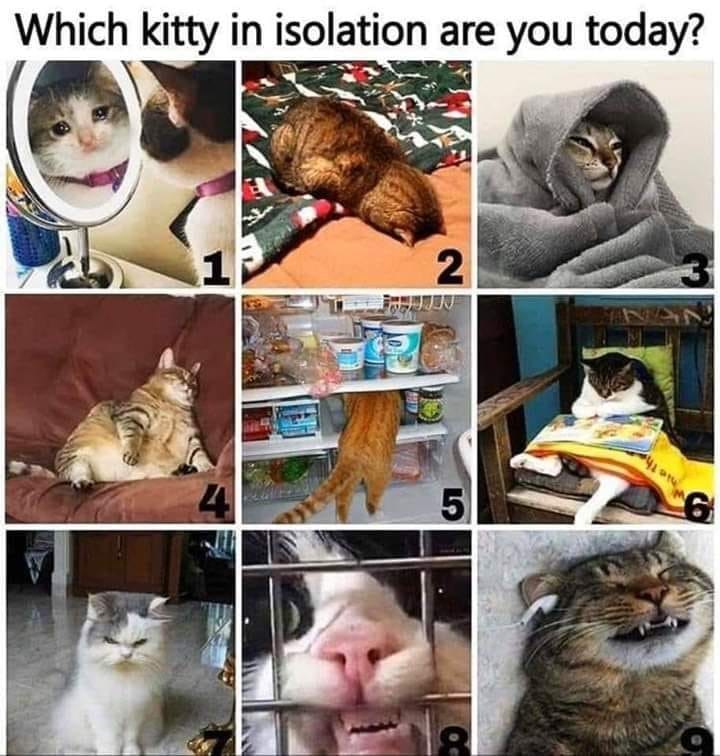 Personally, I’m pretty sure I’ve been through them all, especially #4 and #5, it’s a whole cycle.😌👌